Is advertising taking a new route? The buying of influence on social media

Is advertising taking a new route? The buying of influence on social media

Recently, a BBC journalist, Paul Mason, portrayed a group of university dropouts. They claim they can make any topic the number one trend on Twitter in under 30 minutes, through a small social media agency called Social Chain.

Indeed, the agency’s client list is impressive: Apple, Puma, the BBC and Spotify are among the logos printed on its website. In this audio report available on the BBC’s website, Mason takes listeners into the company’s offices in Manchester, UK. He explores the positives and the negatives of what has been called the “commoditization of influence.”

Here’s how it works: Social Chain uses its own accounts – and contracts with influencers on social media to use their accounts – to advertise to millions. Social Chain says the advertising is labeled as such, and big advertisers seem to be lapping it up. Indeed, Social Chain gives them access to the depths of social media, and that’s the fertile ground of young target consumers.

But Social Chain’s business model does raise some ethical questions.

The main question is how aware users are that they’re being advertised to? And if they’re not aware of it, how ethical is that?

In the report, Mason met a group of students unaware of Social Chain who described themselves as “obsessed” with social media. The students said they are highly influenced by what others are doing on social media. One woman said that if many begin to take interest in a product, she too is interested and wants to buy it. It’s the power of group-think. One student told Mason, “I am influenced by Instagram, even though I don’t want to admit it.” Another said, “I think our generation is easily misled. We are very influenced into doing what others are doing.” 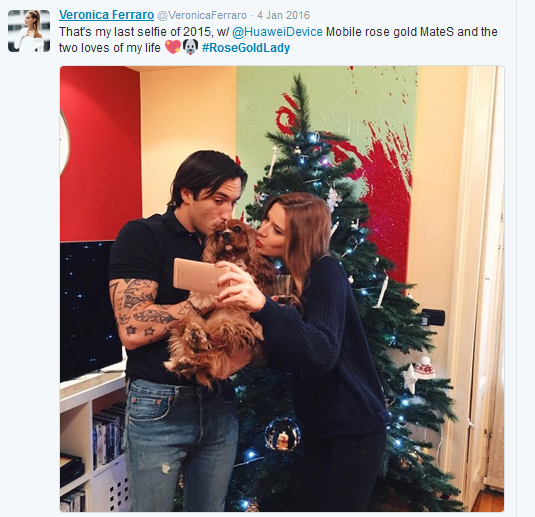 Are you being advertised to?

Mason then told the students about the tactics used by Social Chain. He explained the case of “Medieval Reactions.” It’s a Twitter feed that a student started in his bedroom and one that is now in the service of Social Chain. Mason said of the feed’s author, “Now he sits in the office with the same account he created in his bedroom and he just promotes products. Would you know it?” The students said, “No.” What’s more, Mason asked the students, “Would you care?” They also said, “No.” But they then raised a number of concerns.

Even if the students are not so worried about advertising between the lines, the UK’s Competition and Markets Authority (CMA) seems to care about the peddling of influence. It has warned celebrities that it will take further action if they continue to promote brands and products on social media without disclosing they are being paid. 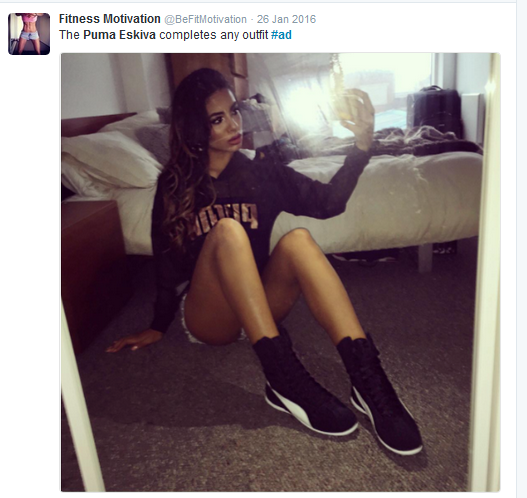 According to a story in the FT, authorities have rebuked Social Chain for unlabeled advertising on social platforms such as Twitter, Instagram and YouTube. The CMA said in August 2016, “After the issue was raised with Social Chain, it agreed undertakings. They will ensure that all advertising that Social Chain posts or arranges will be clearly labelled or identified so that it is distinguishable from other content found on social media.”

In the case of @CathalUK, the person behind Medieval Reactions (with 424,000 followers as of early January 2017), he appeared to disclose his marketing tweets as ads. In a recent glance at his site, ads appeared with the hashtag #ad.

What to do about it

I must say that I really appreciate Paul Mason for his documentary work on this matter. It’s of paramount importance to our industry to have an open and frank discussion about techniques used in advertising and marketing.

Word of mouth advertising is known to be among the most valuable. I can certainly understand the appeal of this type of promotion. But effective advertising is also based on trust, and that’s something I’d like to see heavily debated. How about by tapping into the 300 million followers Social Chain says it can reach with the more than 400 accounts it now owns on sites like Twitter, Instagram and Facebook.

In the write-up of the radio piece, the BBC said, “Social Chain closely follows regulations laid down by the Advertising Standards Authority. Mara Einstein, author of Black Ops Advertising, argues that just as the military has moved from face to face action to covert operations, so advertising has moved from being obvious to more hidden – in particular through social media.”

Thank you for getting in touch!
We have received your message.
HR team will analyse your application
and get back to you as soon as possible.
Have a great day!

Thank you for submitting your contact details.
Please reload to view the full whitepaper in your browser.